How a Small Dollar Loan Can Start an Empire 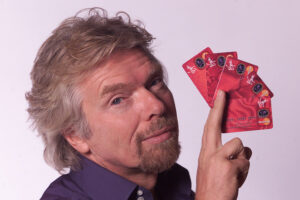 Recently, Presidential candidate Donald Trump has been under fire for claiming he started his career with a small dollar loan of $1 million from his father. Some dispute the amount of the loan, while others simply think that a loan of that much money can’t possibly be considered “small.”

In our book, a million bucks isn’t a small loan.

But that doesn’t mean you NEED a million bucks to start building your own empire. Regardless of how much money Mr. Trump had to get him started, there are several great examples of people who borrowed a few measly bucks and parlayed it into billions.

Rags to riches stories DO happen, and sometimes they are funded by small dollar lenders.

Before he was worth $5 billion. And before he was known worldwide for his business acumen, his boundless philanthropy, and his colorful personality, Richard Branson was just a young man with a head full of dreams.

He tried his hand at publishing as a teenager. Soon after he started a mail order business. Emboldened by his limited success, and desiring more, he took out a small loan to fund a record store. It would be the first of many, as Virgin stores spread across the world.

Branson didn’t borrow his first million. He took a small dollar loan and turned it into a million with hard work and innovative ideas. 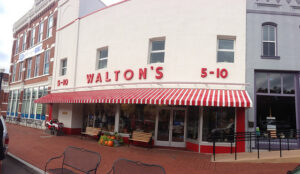 Young Sam Walton grew up in the Great Depression. He worked hard to help the family farm subsist. But his business-oriented mind was already planning out an agenda for future success.

After World War 2, he briefly worked in a “variety” store before securing a small loan to purchase his own store. From there he honed his skills and turned one store into many. He constantly grew in knowledge and ambition.

The first proper Wal-Mart store opened in 1962, and the Walton family hasn’t looked back since. The last time we checked, the Walton empire was worth $9 billion. 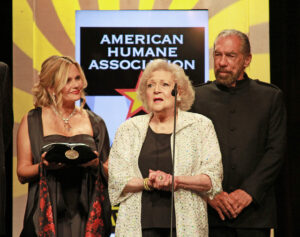 If anyone has ever built such a huge empire with less than Mr DeJoria started with, it would be astonishing. The very definition of small loans he borrowed a paltry $700 to start John Paul Mitchel System of hair care products.

This man went from being in a gang and living in his car to creating his own business, and promoting it as a door to door salesman! But his product was superior, his salesmanship excellent, and he transformed it into a multinational corporation that generates over $900 million a year in sales.

So remember, it’s not the size of the loan, its how you use it! And when you need a private small dollar lender to finance your empire, look no further than NSL!